Over the Thanksgiving weekend an Empidonax flycatcher was discovered in the Ramble in Central Park. First tentatively identified as a "Western" Flycatcher (a Pacific-slope/Cordilleran Flycatcher), it was later identified as a Hammond's Flycatcher, a third New York State record. Back on October 27, 2001, I was lucky enough to see New York's first Hammond's Flycatcher - before it was eaten by a passing Merlin. I was out of the city over the holiday weekend, so I wasn't able to chase this bird until this morning. Luckily, it was still present this morning and being reasonably cooperative, though occasionally elusive. 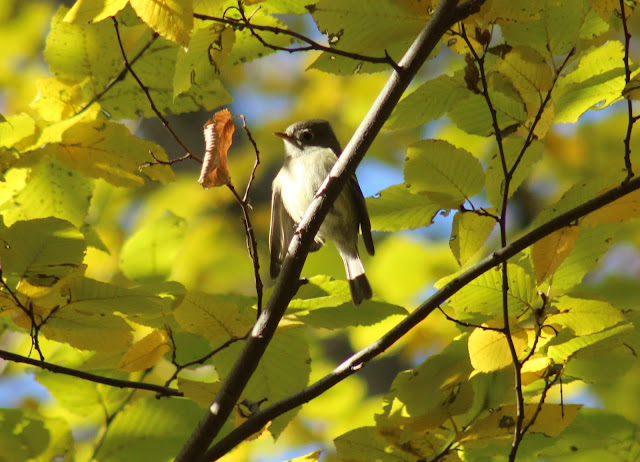 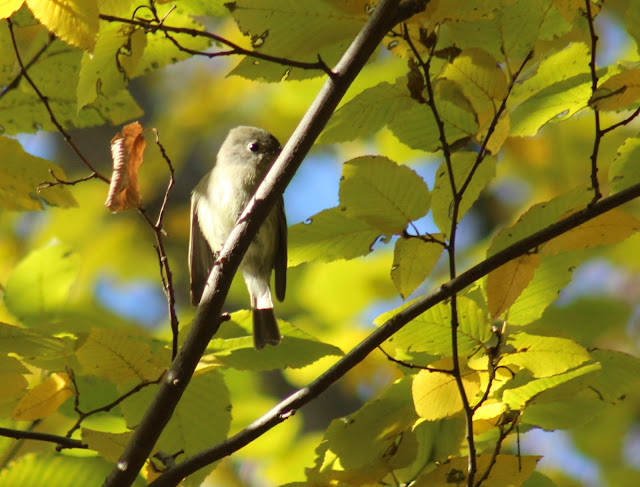 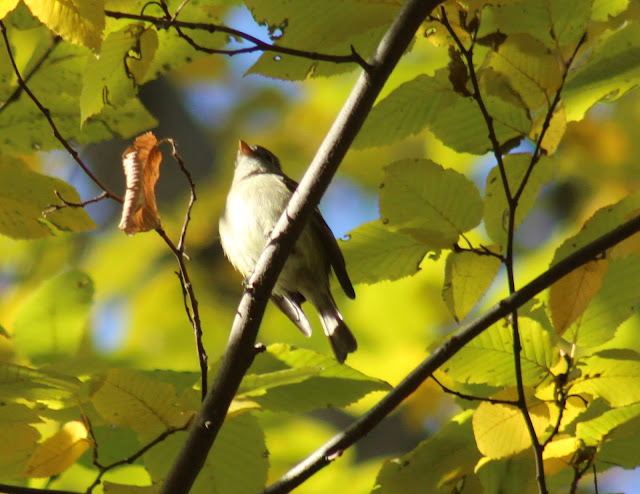 Posted by Joe DiCostanzo at 9:56 AM