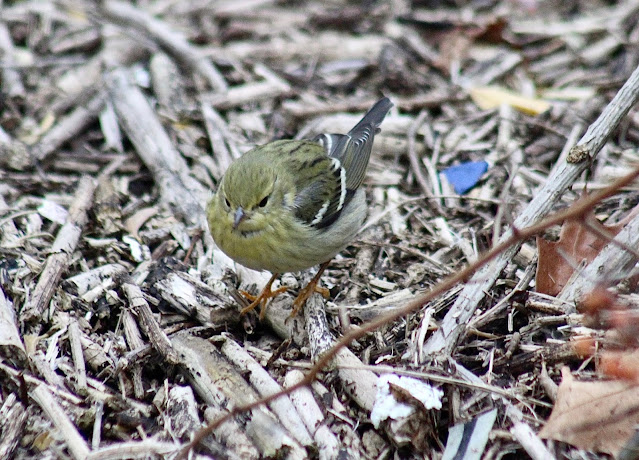 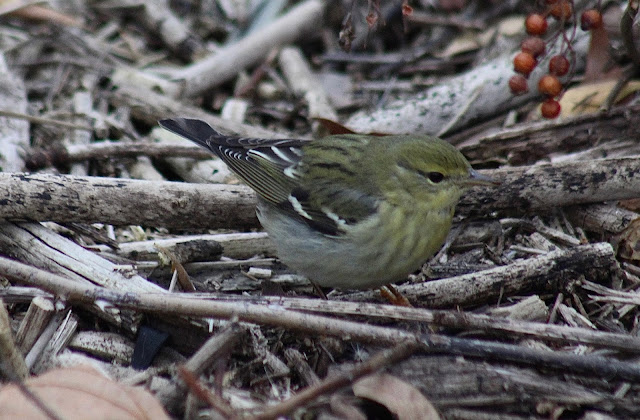 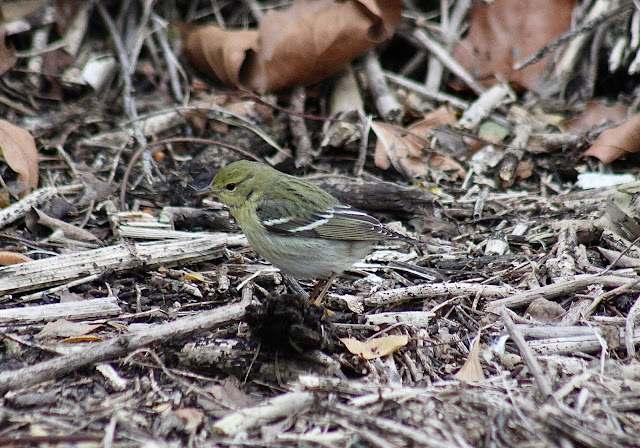 Posted by Joe DiCostanzo at 1:53 PM