Ann and I did a foray into Inwood Hill Park in the mid-afternoon. It was a beautiful day with bright blue skies and hardly a cloud to be seen. Pretty much everyone we encountered was practicing social distancing and most were wearing face masks.

I recorded 27 species including six that were new for my April list. The six new ones are in italics in the list below. This brings my current April list up to 37 species. I also encountered a Spring Azure butterfly that I managed to get a relatively poor picture of. 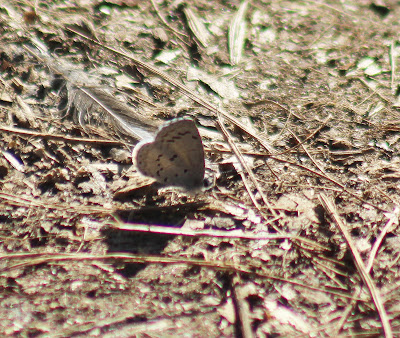 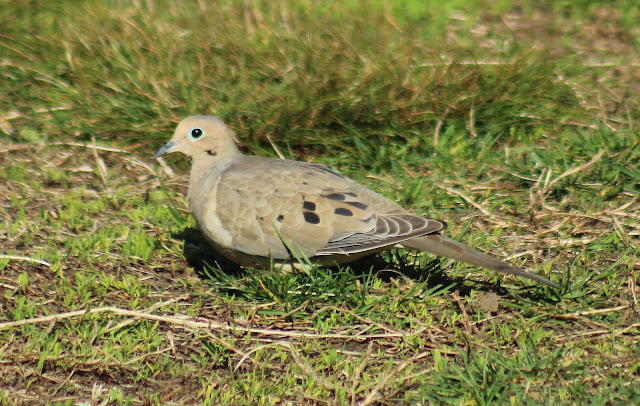 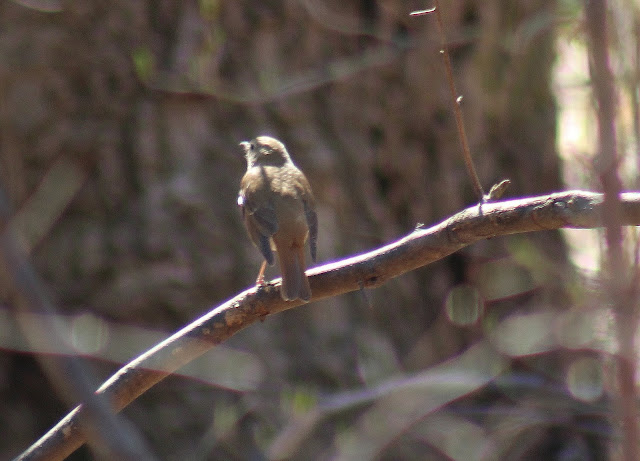