May 10 - Inwood Hill Park - an addition to my window list

It was a beautiful day in the park. It started out cool again in the morning with temperatures in the upper 30's, but with much lighter southwest winds than yesterday and bright blue skies, the high got up the mid 60's. I headed into the park around 7:30 am. On reaching the deck overlooking Muscota Marsh I received a text message from Hilary Russ that she and Diane Schenker reported a Marsh Wren at Muscota Marsh only four minutes earlier. I texted them for more info and then joined them in the lower portion of the Muscota area. They had heard the bird calling, but hadn't seen it. It took a while but eventually we heard it calling again and then it did pop up into view briefly. In the afternoon, after getting home from birding in the park with Hilary and Diane, I spent time at my apartment window hoping to add the Marsh Wren to my apartment list. Eventually Ann and I both heard it calling from the reeds in Muscota. This was species number 117 for my all time apartment list.

While watching and listening from the window I also picked up two other species for my list of species recorded from the apartment since April 1st: Green Heron and Yellow Warbler. This brought my spring apartment list to 41 species. It was also a very nice day birding in the park, though Hilary and Diane said it was not as busy as yesterday when they were in. Nevertheless, I recorded 61 species in the park with Common Yellowthroat, Magnolia Warbler and Tennessee Warbler. These, with the Marsh Wren brought my Inwood list since April 1st to 106 species. The following list of 65 species are the birds found on our walk in the park with a few additional birds I saw from my apartment window. 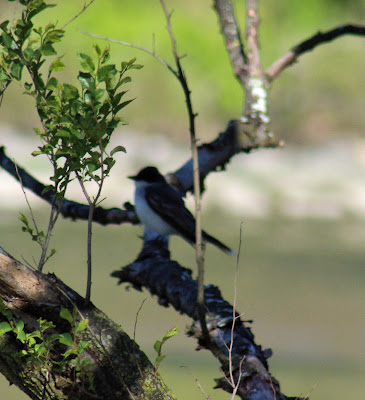 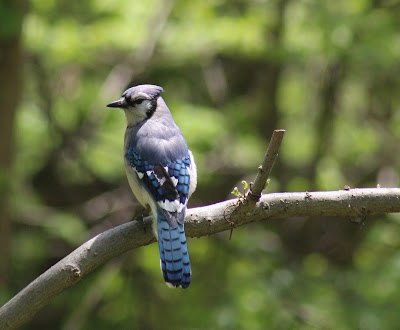 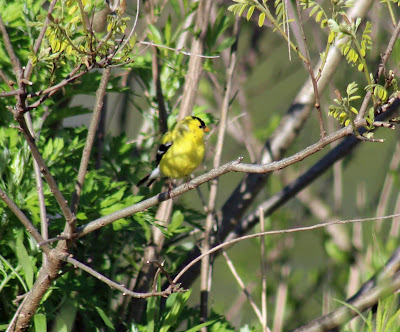 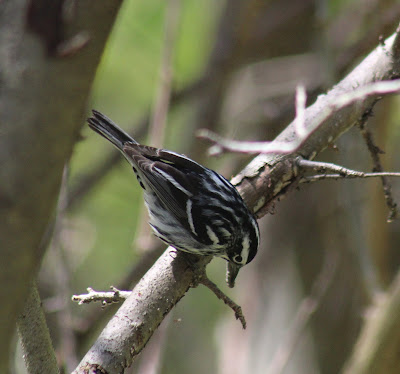 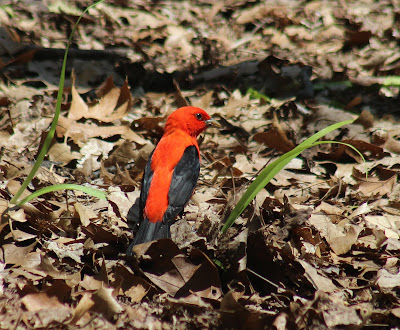