Another beautiful day. Bright blue skies in the morning, but once again a bit cool. I was in the park for much of the morning. There seemed to be fewer birds around than the last two days, though I did end the day with a total of 57 species, only one less than yesterday. Just had to work harder for them today. In the park itself I totaled 55 species, but I then picked up an additional two species from my apartment window during the afternoon (additional species noted in the list below). My total for the park since April 1 remains at 109 (no new species today), but my apartment list for the same period rose to 44 with three new species: Least Sandpiper, House Finch, and Swamp Sparrow. After the high tide in the afternoon there were 12 Least Sandpipers on the mudflats by Muscota Marsh. I had seen what was presumably the same flock on the mudflats by the soccer fields earlier in the day. The House Finch was interesting. So far this spring the local House Finches were to be found up 218th Street by the road into the Columbia University sports complex. Today as I came out of the park a male was perched up singing across the street from my building. In the afternoon two of them actually landed on one of the window ledges of my apartment. The Swamp Sparrow popped up briefly from the grasses down in Muscota Marsh. 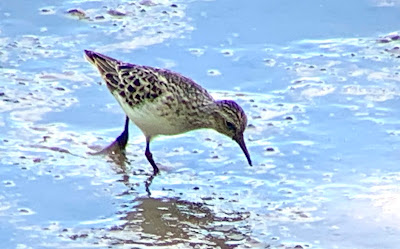 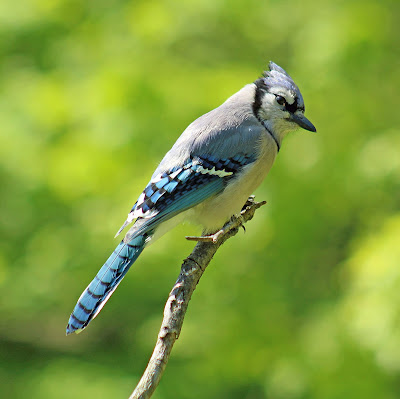 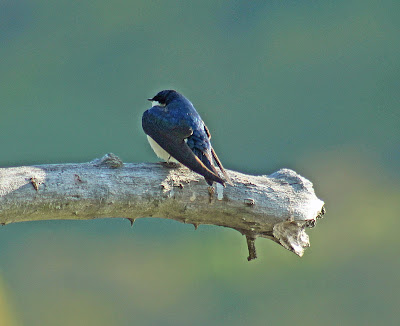 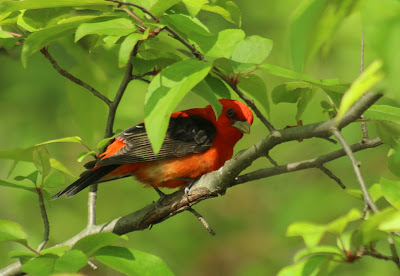 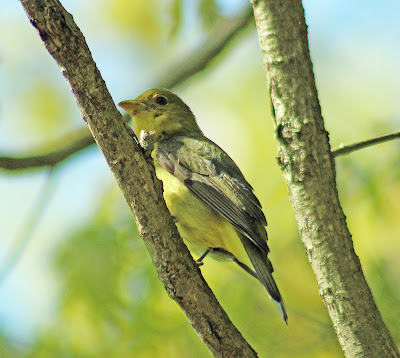