I went out into the park before 7:00 am hoping to beat the rains that were predicted to start around 11:00 am. Unfortunately, the rains started about  an hour and a half early, driving home. I still managed to have some nice birds, even some new ones for my April/May list. Starting off nicely, yesterday's Marsh Wren continued at Muscota Marsh where it was singing loudly when I visited the deck over looking the marsh. It continued to sing intermittently during the day. Shortly before 11:00 am when I was back home I heard it from my apartment window and was lucky enough to catch a glimpse of it when it briefly popped up on some vegetation. An addition to my spring list was Least Sandpiper with a group of five on the mudflats north of the soccer fields. The small flock was first reported by Nathan O'Reilly and Nadir Souirgi. There was less activity on the ridge than yesterday, but there were still pockets of birds. The best area was the middle path between the pine groves. It was frustrating birding, however, since the birds stayed high in the trees where they were backlit in poor line. Exacerbating the challenge was that this was when it started raining. Earlier, by the nearby former hacking station overlook I picked up another bird for the spring - a male Wilson's Warbler. My curtailed birding list totaled 44 species. The two new spring birds brought my spring total for the park to 108 species. Today's list below. 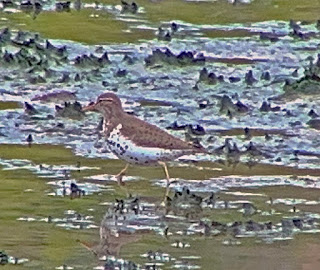 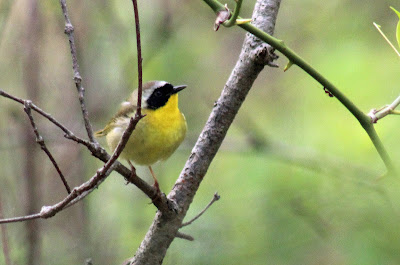 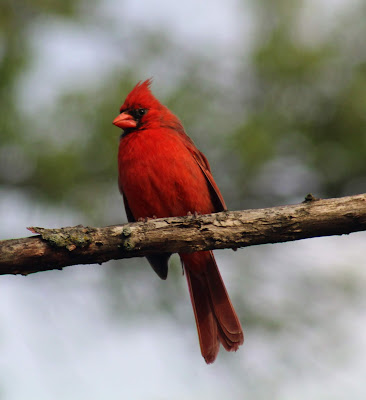 Posted by Joe DiCostanzo at 7:49 PM