Another beautiful morning in the park. I met up with Danny Kartlson a few minutes after 7:00 am for a walk through the park. There was less activity than yesterday morning, though still a good variety of birds. The biggest difference was the lower numbers of Scarlet Tanagers. There were still very good numbers around, but not like yesterday's spectacular flight.

Though the spring migration is still in full swing, and in fact may not have hit its peak yet, we are  already into the nesting season. In recent days I have photographed Canada Goose goslings and Mallard duckling. Yesterday, we saw in the Clove a parent American Robin feeding begging chicks in its nest. Another robin has built its nest in the top of one of the broken park street lamps. 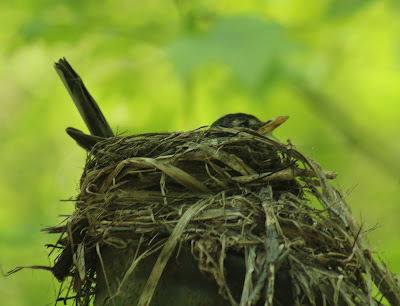 Also today, we came across a Baltimore Oriole building its distinctive hanging nest on the end of a branch.. 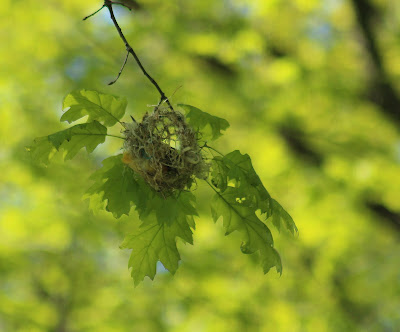 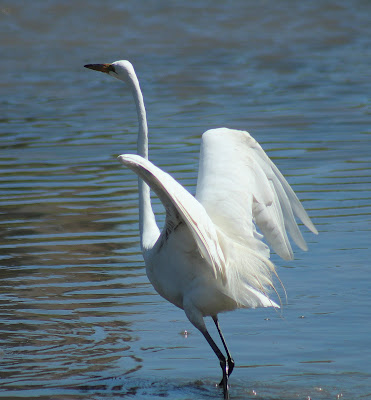 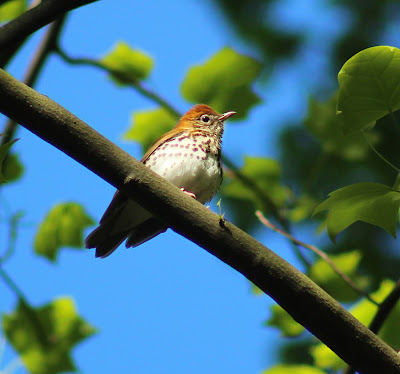